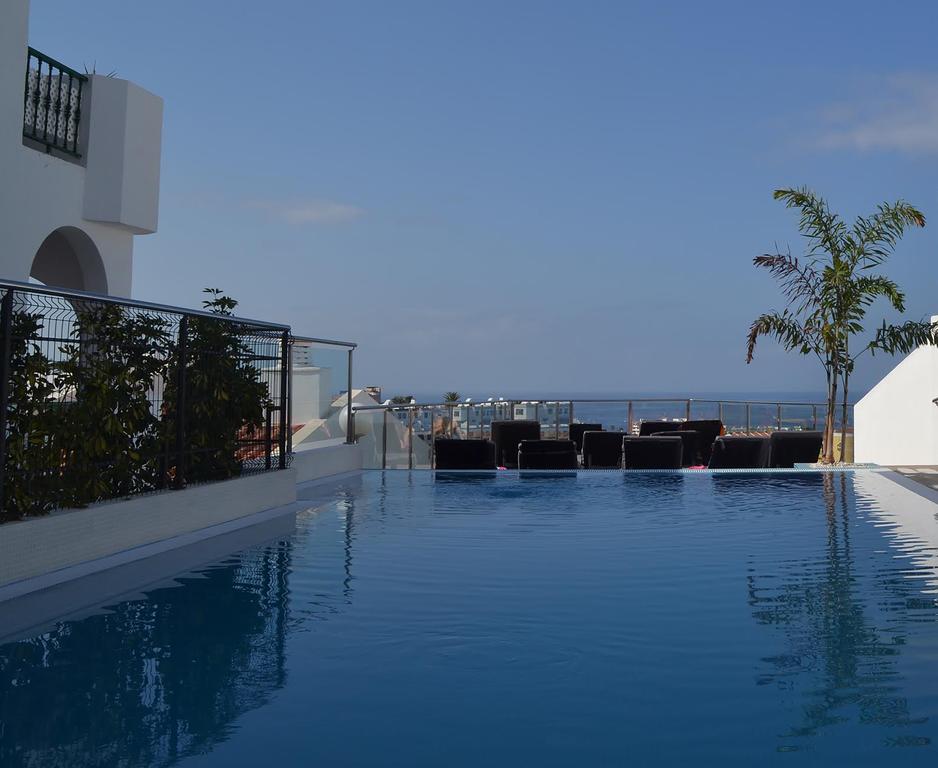 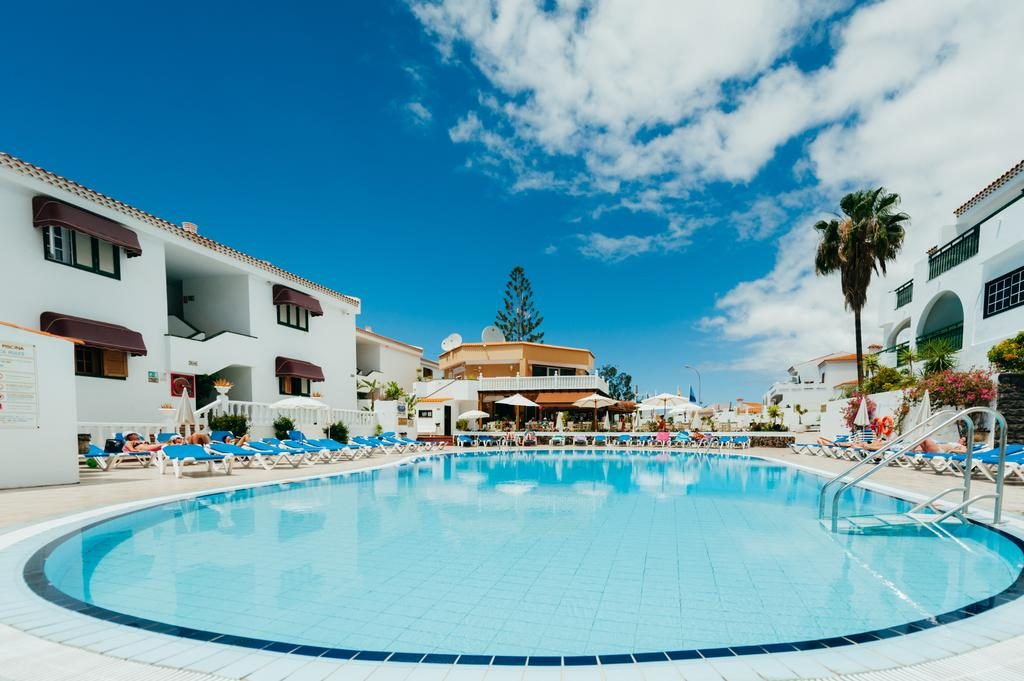 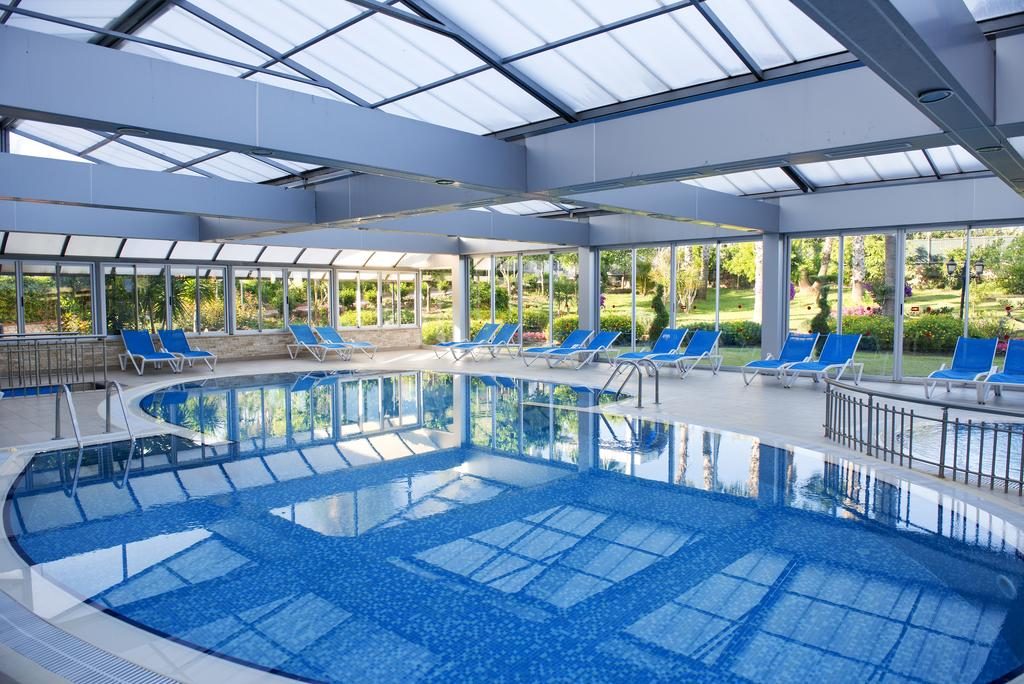 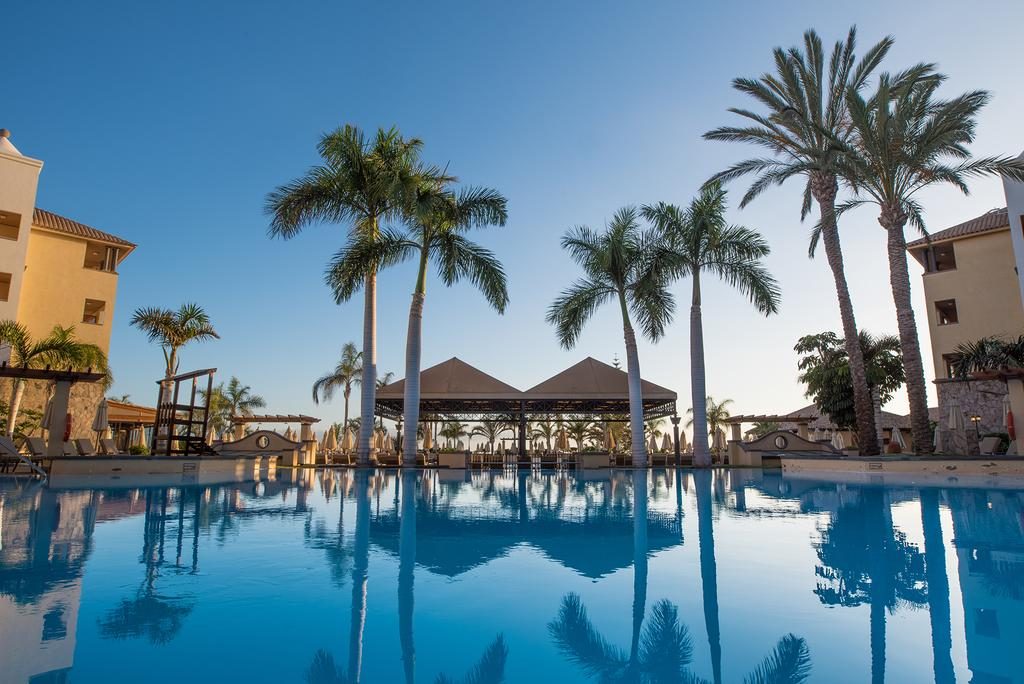 £289  From £499pp 2 Adults 14 Nights ALL INCLUSIVE Including flights from London Gatwick Departing on February 05th, 2020. All Year round departures available This offer can be exclusively booked by calling us on 0207 183 6045 Why Book... Private beach area Spa/wellness packages Wide range of facilitiesEntertainment staff and WiFi is available in all [...]

Dalaman is a district, as well as the central town of
that district, situated on the southwestern coast of Turkey, in the Muğla
Province.

Dalaman Stream forms much
of the western border of the district, where its neighbors are Köyceğiz
and Ortaca districts. The town of Dalaman is located in the coastal
plain, whereas the rest of the district – towards Fethiye district on the coast
and towards the high mountains on the northern border to Denizli Province –
is upland, dominated by the valleys of the Dalaman Stream’s eastern tributaries.

Dalaman Airport is
5 km south of the town. Apart from aviation activities, Dalaman plays host
to one of Turkey’s biggest open prisons where less dangerous prisoners are sent
as part of their rehabilitation programme. A state farm is present in Dalaman.
Agriculture, particularly citrus fruits, plays an important role in the local
economy, since it is situated in a fertile plain at sea level.

Dalaman Airport serves as a
gateway to the tourists who visit this part of Turkey every year, heading
especially to seaside resorts to the west and east of Dalaman such as Marmaris, Fethiye, Köyceğiz, Dalyan, Ölüdeniz, Hisarönü and
also Dalaman itself. Dalaman Airport (IATA: DLM, ICAO: LTBS)
is small in comparison to other airports in Turkey, has parking spaces for 14
jet aircraft and is served by many operators. Turkish Airlines offer
daily flights to Turkey’s commercial and financial capital Istanbul. The
Airport serves as a seasonal base for other airlines notably Onur Air, Pegasus
Airlines and Free Bird Airlines. A new international airport terminal
has recently been opened.

In 1906, the Alexandria railway
station was built by mistake in Dalaman. The building still exists and
serves today as the headquarters of the state farm. The year before the
construction (1905), Abbas Hilmi Pasha (then Khedive of Egypt)
had acquired a large part of the fertile plain and had decided to set up
a plantation in the region.

He had ordered the plans and
the material for his projected residence here to his architects in France,
at the same as the plans and the material for a railway station for Alexandria in Egypt.
Unfortunately, the two simultaneous shipments were misdirected, the materials
for his residence heading towards Egypt, and those for the Alexandria railway
station ending up in Dalaman. Since it was going to be too costly to re-ship
everything to the right destination, the station was built in Dalaman anyway,
with even a few kilometers of purposeless railway track.

Dalaman has a hot Mediterranean
climate. Summers are long and dry whilst winters are short and cool. Dalaman is
a very sunny place throughout the whole of the year especially in June and
July. Dalaman holds the record for the highest recorded air temperature in
Turkey.